The New 360 Culture Book Is Here

Working on the annual 360 Culture Book is one of my favorite things. It just pushes a bunch of the right buttons for me: mass collaboration, obligatory reflection on what we’ve accomplished – good, bad or otherwise – and a heaping helping of fun.

When people ask what the Culture Book is, it’s kind of tempting to oversimplify and say that it’s a like a high school year book. In many ways, it really is; it’s photos of events and teams that are preserved in a book to help the people who made up those teams enjoy the memories of what they shared together. The major difference is that it would be difficult to imagine a school functioning in such a way that the entire population would consider itself to be one big team, functioning as a whole toward a common goal. (Plus, we’re adults – allegedly) With that in mind, the Culture Book doesn’t necessarily capture the individual stories of distinct teams (although it does that too,) but rather, it tells the story of how an otherwise disconnected mass of individuals can come together and form amazing connections to remarkable effect.

That’s kind of the cool thing about 360 and that’s probably the secret sauce of the Culture Book.

Like any workplace, there is a type of unspoken tribalism to how life works here but there is also a great deal of energy, intent, and resources put into ensuring that the health of the workplace culture is the best that we can make it at any given time. What glues all of the intent, flailing, victories and failing together is an amazing sense of being a team with everyone pulling in the same direction. At our best, we are able to stay focused, apolitical, connected, productive and happy. At our worst, we may feel compromised in any one or several of these areas, but the strong, prevailing sense of teamwork coupled with the company’s founding commitments and values will always set things straight over time.

The Culture Book demonstrates our guiding belief that work/life balance is a fabrication and that since we spend so much of our lives at work a more cogent goal would be work/life integration. In many ways, our workplace is, after all, not totally dissimilar from our social lives in that we put a great deal of intent into finding people who compliment us, who make up for our shortcomings, and who we would want to be around. We want people who round out the team. The Culture Book tells the story of what it looks like to be a hard working team at 360. It reminds us what it means to, in the words of our late friend and chief of staff Todd Skinner, “have fun and get shit done.”

We’ve posted a digital version online – have a look and enjoy. 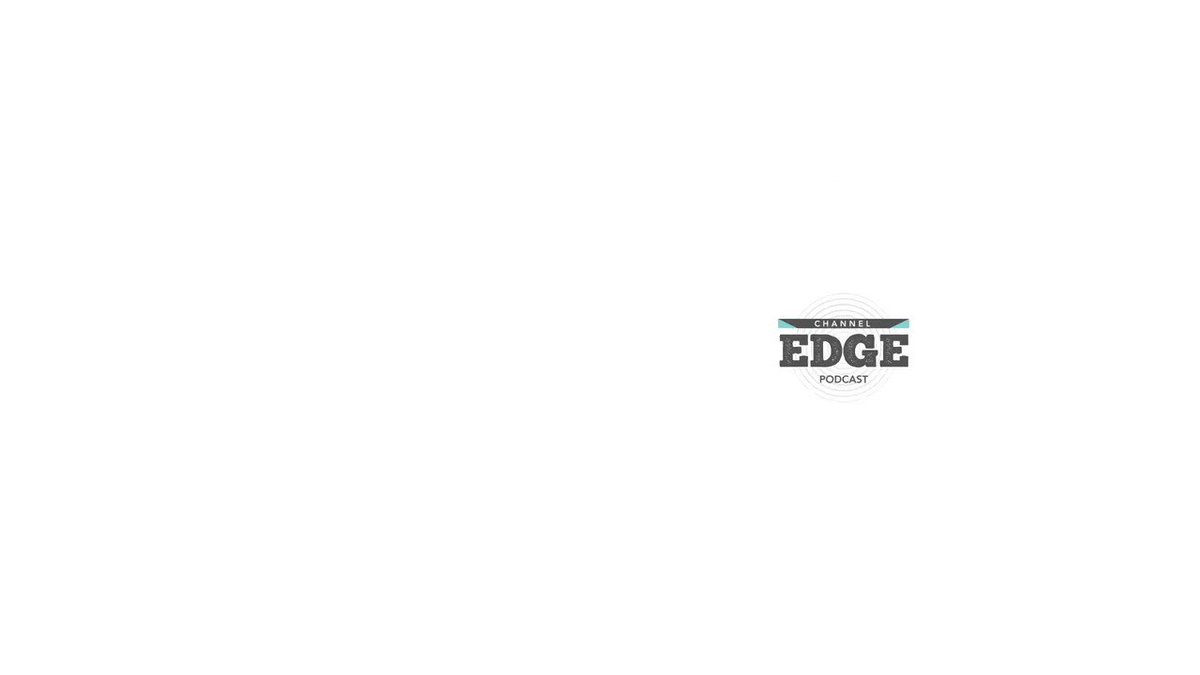