Engage The Channel With Non-Sales Contesting

If you are a field or regional sales rep and looking to build more engagement in your territory, we’ve just finished a month-long experiment that you may be able to adapt to build better connection with your brand and your programs with non-sales contesting.

Having interviewed loads of top-performing retail sales associates (RSAs) in my line of work, I came to realize something slightly unexpected: being the top-performer in their location can lose it’s meaning for some of these folks.Being the biggest fish in a pond of any size tends to wear off on anyone at the top of their game; that’s why we have contests such as the Olympics. They want to know what the other elite performers are doing, but they also tend to be the types who like to be challenged continuously and in novel ways.

In recent years, we’ve seen some brands have great success by running some variation of a leader-board within their SPIFF portal.Data is pulled right out of the rebate/SPIFF claims and expressed in terms of which RSAs are really rocking it for their particular region. It’s a great idea and it still connects for many of the people, much of the time.

But what if you need something a bit different?

Last month, our team engaged in a challenge against four other companies.The challenge was this: each company issued Fitbit devices to their entire team, tracked the amount of steps taken by their team for the month and then divided that by the number of total participants at their company.The company with the highest average steps per person at the end of the month would choose the charity of their choice and the rest of the companies would make a donation in their name.Fun, right?

The reason that we love Fitbit so much here is that with teams scattered around the USA, UK and Canada, we are always on the lookout for ways to build connection among our teams and Fitbit provides just such an engagement opportunity. Building connectivity and engagement is a challenge that we share with many of our clients as they look to grow mindshare out in their channels.

If any of this sounds intriguing and you think you might like to tinker with some version of it in your role, consider this: 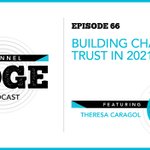 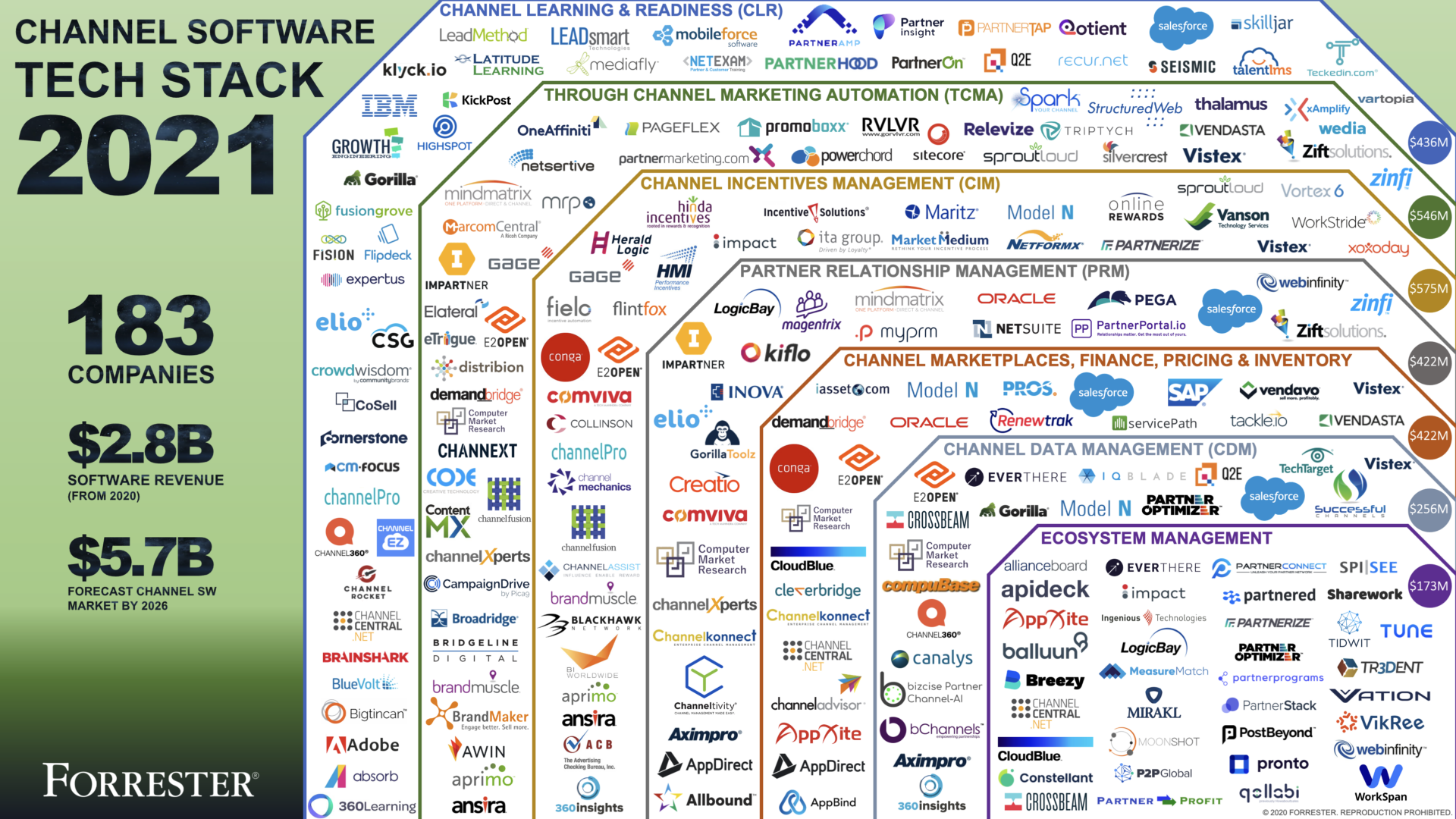 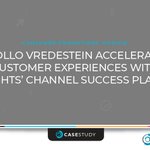